This detailed guide serves as a preview of The Hundred (Men’s) competition for 2022, consisting of the best cricket betting sites for The Hundred, the Hundred 2022 schedule, outright betting odds, and in-depth betting tips.

Best Sites For The Hundred Betting 2022

The Hundred at a Glance

While those who enjoy cricket betting will be familiar with T20 internationals and IPL betting, The Hundred is a somewhat unique offering for a top cricket league. It follows a condensed limited-overs (100-ball) format, consisting of eight teams based out of cities across England and Wales.

The first season of The Hundred was held in 2021, which the Southern Brave won. The 2022 men's tournament begins on August 3 (Wednesday), while the women's competition kicks off on August 11 (Thursday).

The men's teams competing in The Hundred 2022 are:

Check out the full schedule for The Hundred 2022

Although this top cricket tournament is still a few days from kickoff, we have already compiled below the most competitive odds available from some of India’s best cricket betting apps and sites.

Below are The Hundred betting odds (outrights) for all the eight participating teams.

Bet On The Hundred at bet365

We will update individual match odds for The Hundred betting here as and when the bookmakers release them. Be sure to watch this space!

Where Can I Watch The Hundred?

The Hundred will be widely broadcast around the world. If you live in India, you can catch the tournament live on FanCode, who have acquired the broadcasting rights for four years. Subscription to the FanCode streaming feature will cost you Rs 99 for a month (or Rs 499 annually). Alternatively, you can just watch The Hundred cricket matches only for a one-time cost of Rs 59.

FanCode coverage is only available within the country, but you will be able to access your account using a VPN from anywhere in the world.

The Hundred 2022: Betting Tips and Predictions

The Hundred is a month-long tournament, with the 2022 edition set to begin on August 3. You can expect a betting frenzy as the competition edges ever closer, with many of India's leading in-play cricket betting sites offering various markets and competitive odds across matches.

The first season of The Hundred was compelling enough with some brilliant cricket on display, but is expected to be even better in 2022. This is because of the previous year's Covid-related restrictions and security protocols, which prevented several overseas signings from playing in the 2021 opening edition. However, things will be different this time around.

That means that the 2022 tournament will be lit up by stars like Pollard, Andre Russell, Glenn Maxwell, and Adam Milne, coupled with domestic superstars like Jos Buttler, Jonny Bairstow, Liam Livingstone, Moeen Ali, and Eoin Morgan.

Who Will Win The Hundred?

The Hundred should make for fantastic viewing, though it feels like anybody's guess as to who could walk away with the trophy.

However, at the time of writing, the bookmakers are favouring the Southern Brave to win The Hundred 2022.

Bet on The Hundred at Betway 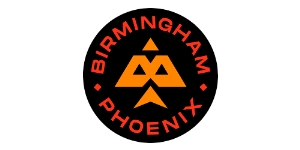 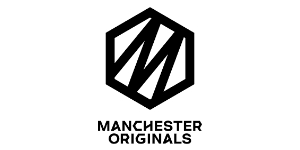 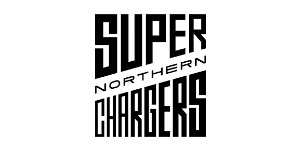 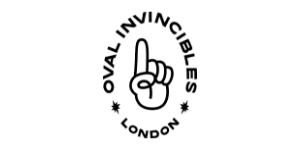 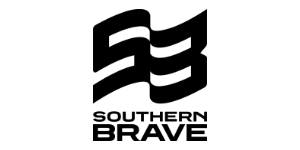 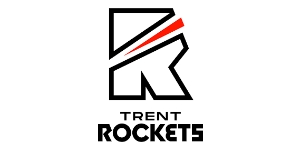 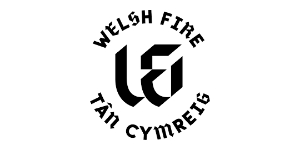 How does The Hundred work exactly? We take a closer look at the tournament's structure below, which follows a relatively new format. 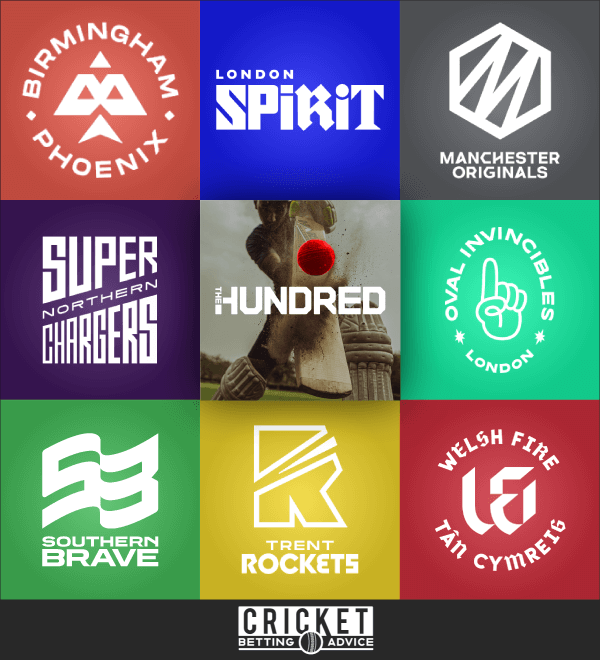 The Hundred 2022 will undoubtedly be a memorable event, but what can we expect? Below, we will run through some key stats building up to this cricketing extravaganza so that you can place an informed wager as you gear up for The Hundred betting.

The Hundred: Past Winners

The Southern Brave won the inaugural season of The Hundred in 2021, defeating Birmingham Phoenix in the final and earlier Trent Rockets in the eliminator. London Spirit finished at the bottom of the table, with just one win from eight matches. Northern Superstars, Manchester Originals, and the Welsh Fire flattered to deceive throughout the campaign with three, two, and three wins, respectively.

The Hundred 2022 looks set to be an enthralling watch from start to finish. While the traditionalists may baulk at the idea of another shortened version of the game, there will be plenty of betting markets to try your luck at.

Moreover, you're sure to be spoiled for choice with The Hundred betting sites we have listed at the beginning of this article, with plenty of outright, pre-match, and live betting options at your disposal. As always, bet safely, and bet wisely!