Caribbean Premier League 2022: At a Glance

The West Indies Cricket Board set up the Caribbean Premier League to take over as the official domestic T20 series of the country, replacing the Caribbean Twenty20 tournament that started in 2010.

One of the top cricket leagues around, the CPL was conceptualised with six teams in mind – a structure that has remained in place to this day. Here are the teams competing in the 2022 Caribbean Premier League:

Since the tournament is still some time away, the majority of bookmakers haven’t yet released any CPL betting odds. At the time of writing, we have only managed to list match odds from Parimatch, which you will find below. We will be updating this section as and when other cricket betting apps and betting sites release their own odds for the Caribbean Premier League. So, be sure to watch this space and check back soon!

Where Can I Watch the 2022 Caribbean Premier League?

The CPL has earned its stripes as one of the top cricket tournaments in the world, attracting millions of eyeballs globally for casual viewership and betting. Sony Six is the official TV partner for broadcasting the matches live in Asian countries like India, Nepal, and Bangladesh. Alternatively, you can watch live matches through your bookie's livestreaming services or other sports apps like FanCode.

The CPL, scheduled from August 31 to September 30, will feature 34 high-octane clashes between six of the Caribbean's best T20 outfits. Though again we don't yet have the odds available from most bookmakers, we have compiled the following CPL betting tips in keeping with the current form of individual players and the teams.

WHO COULD WIN THE CARIBBEAN PREMIER LEAGUE 2022?

However, the tournament is still some time away, and factors like injuries and last-minute squad changes can change the equation. 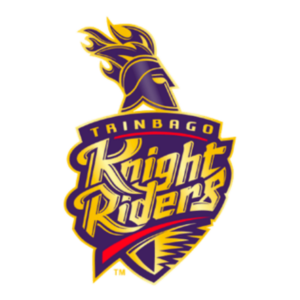 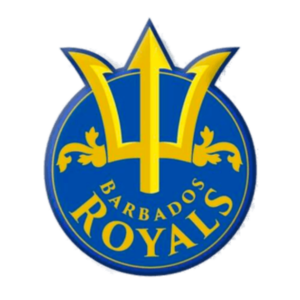 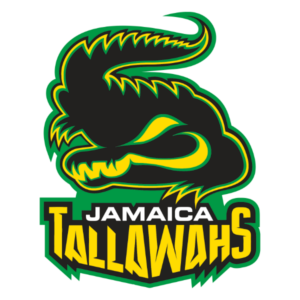 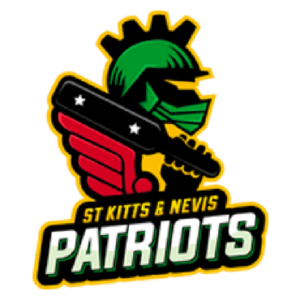 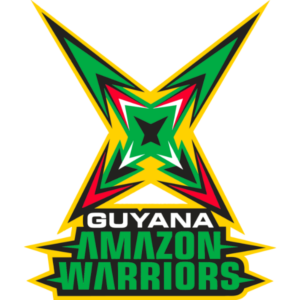 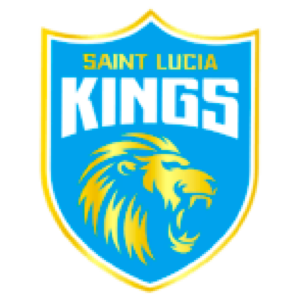 Learning past records and statistics will help you make informed CPL betting choices – we recommend top cricket betting analysis websites like Cricbuzz and ESPNcricinfo to get the best data available.

The 2021 CPL was the ninth edition of the tournament with the Trinbago Knight Riders as the defending champions; however, they were knocked out of the party by St Lucia Kings in the 1st semi-final. St Kitts & Nevis Patriots defeated Guyana Amazon Warriors in the 2nd semi-final before making the St Lucia Kings bite the dust in the final by 3 wickets, making this St Kitts’ maiden CPL trophy.

While the CPL is yet to draw a large lot of the top-ranked international players, the league is seeing exponential growth, and it is only a matter of time until the bigwigs enter the scene.

As such, CPL betting is witnessing an increased momentum, with a majority of the top bookies also offering high-value free bets and cricket livestreaming for the tournament. If you are looking for a good time with a dash of extra entertainment, we strongly suggest that you try out Caribbean Premier League betting this season!