It’s time for another summer of Vitality T20 Blast betting! Also known as the English T20 Blast, this event is one of the biggest Twenty20 leagues in the world, attracting some of the best players in the sport. We've got the latest Vitality T20 Blast predictions, team analysis, and betting odds right here in this guide!

Now that this top cricket tournament is starting within a matter of hours, some of India’s best cricket betting sites have begun releasing T20 Blast betting odds for the first few matches and also for the outright winner market.

To give that gentle push to your T20 Blast predictions, we scoured the best cricket betting apps and sites and found some seriously competitive odds.

With 18 teams from across the UK in the fray for the 2022 Vitality T20 Blast, betting opportunities will come thick and fast. It pays to know how each outfit has fared in recent competitions and if any team changes will likely influence performance.

To bolster your T20 Blast betting strategies, we’ve provided a quick guide for each team this season. 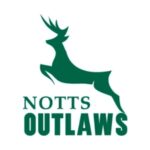 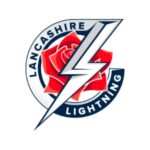 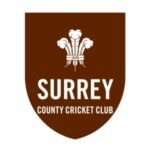 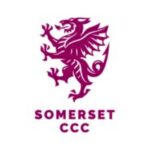 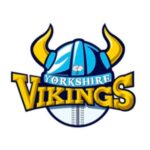 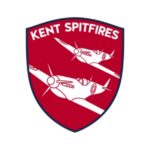 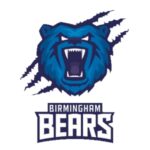 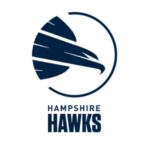 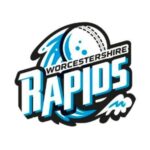 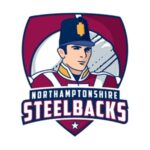 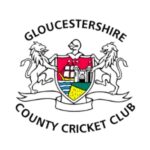 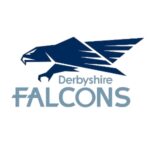 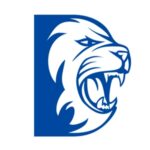 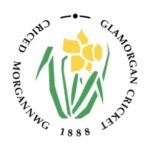 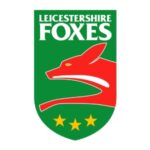 However, when it comes to T20 cricket, it can be anyone's game, and you'll want to check in with Cricket Betting Advice throughout the competition for the latest news and insights for English T20 Blast betting.

The 2022 Vitality Blast kicks off on May 25, with group-stage matches running until July 3. Following that, we have the knockout round, with the Vitality Blast final on July 16 at Edgbaston. Check out the full schedule for more.

Where Can I Watch the English T20 Blast?

This is England and Wales' top-tier T20 league, and it draws much global attention. In India, streaming rights have been secured by FanCode, a mobile app and website through either of which you can watch the T20 Blast live.

Some bookies with cricket live streaming may broadcast the Vitality T20 Blast, which will come in handy if you wish to bet live. If so, check out our list of the best in-play betting sites like bet365 or Parimatch to ensure you get the best in-play experience possible! 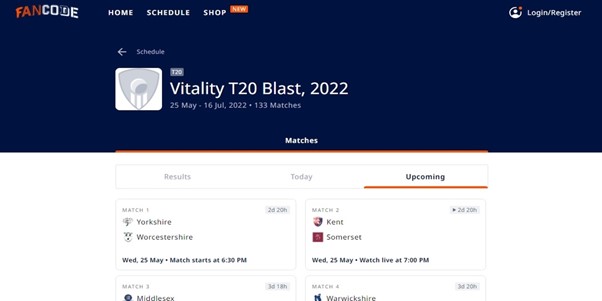 While knowing who the past T20 Blast winners are may not provide in-depth insights, it can certainly give you a good idea of which teams stand a chance of reaching the business end of the tournament for future competitions.

Before finalising your Vitality T20 Blast predictions, check out how previous seasons have ended.

As of now, it seems Notts Outlaws are the hot favourites to go all the way, but Vitality T20 Blast betting odds suggest that Somerset, Lancashire, and Sussex stand to give them a run for their money. Meanwhile, Jos Buttler will look to continue his 2021 IPL dominance and amass massive runs in the T20 Blast, the returning Dan Christian seems intent on seeing the Notts home, while a focused Luke Wright could help Sussex take a new team to its second T20 Blast title. We can only wait to see what's in store before things get underway!