In this Bangladesh Premier League betting guide, we seek to give you a preview of the upcoming tournament, its detailed schedule, and the latest odds, as well as free betting tips and predictions. Continue reading to learn more!

One of the most popular cricket leagues among fans across the world, the 9th edition of the much-awaited Bangladesh Premier League (BPL) is taking place from January 6 – February 16 2023.

We have scoured the best BPL betting apps and the top cricket betting sites to bring you the latest Bangladesh Premier League odds, which will be updated for individual matches as the action continues to unfold. Be sure to bookmark this page to remain up to date!

Bangladesh Premier League 2023 – At a Glance

One of the world’s top cricket tournaments, the Bangladesh Premier League has garnered a huge fanbase and an increasing viewership count since its inception. Stats say that the BPL is the 16th most-attended event of its kind in the world!

On a related note, the 2022-23 Big Bash League is also ongoing at the time of writing, so feel free to check out our Big Bash League betting guide for the best tips and odds.

In Bangladesh, GTV and Maasranga TV network have acquired exclusive TV and digital rights for the 2023 Bangladesh Premier League. As things stand at the time of writing, no TV network has acquired broadcasting rights in India. However, FANCODE, owned by Dream11, will livestream all matches from the league for viewers in the country.

Currently, you can avail the following FANCODE passes:

We have compiled the below BPL betting tips free in keeping with the current form of individual players and the teams. Got a free bet? Consider using it while keeping these BPL predictions in mind!

Seven teams are in contention for the coveted trophy. In this section, we have provided a detailed analysis on all these teams, their strengths, weaknesses, key players, and their chances of winning the tournament. 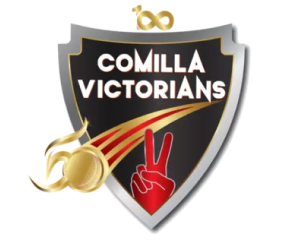 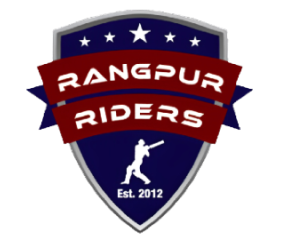 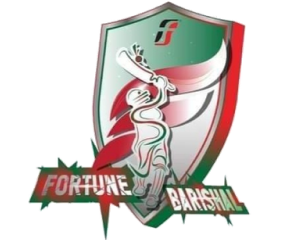 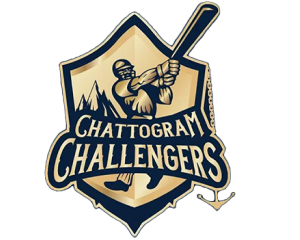 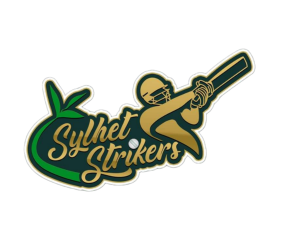 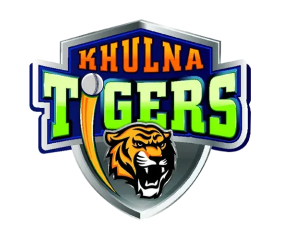 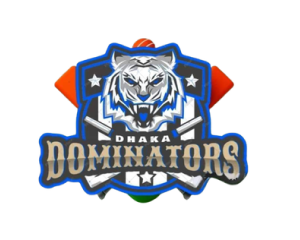 You can get the detailed schedule of the Bangladesh Premier League over at Cricbuzz, along with all the information on the BPL squads.

The Bangladesh Premier League is set to be an action-packed event. But what’s expected to be in store? Sit back and look at some insightful statistics given below so that you can make informed choices before betting on the BPL.

All stats pertain to active players only.

The 2022 Bangladesh Premier League was the 8th edition of the tournament played in Bangladesh from January 21 – February 18. Comilla Victorians clinched their third title by defeating Fortune Barishal in the final.

Six teams participated in this edition. In the round-robin group stage, all teams played against each other twice. The knockout format was the same as the one that will be used in the current 2023 edition.

With a sizeable fan following, the 2023 Bangladesh Premier League is an excellent opportunity for cricket betting punters across the world. Check out our recommendations above to get the most competitive BPL odds across markets and hopefully land some hefty winnings!